We marry commercial experience with intellectual rigour and technical expertise and our results are always practical and efficient.

Our lawyers are subject area specialists.
We see the entire chessboard because we are adept in every aspect of each subject.

Acton Law is a boutique law firm specializing in corporate and commercial law. We are set apart from other firms because of our unique approach to legal practice and our distinct expertise. Three aspects to our approach differentiate us from other firms. We deliver legal services: with a commercial focus on the client’s needs; built upon sound technical ability; and executed efficiently.

Commercial Focus: We put our clients’ needs centre stage and know that practical commercial solutions lie at the heart of those needs. We are able to understand and anticipate their individual legal needs because we’ve been investors and entrepreneurs; company directors and business managers; business owners and employers.

Dexterity: Our lawyers are subject area specialists with the dexterity to receive instructions on any matters relating to corporate and commercial law.

Efficiency: This versatility enables us to field fewer people for transactions. We are naturally lean and provide excellent value.

Our clients are involved in multifaceted businesses and they deserve legal advisors who consider the entire chessboard; and not just individual chess pieces. Our lawyers know the commercial aspects of our clients’ businesses. We apply well tested technical rigour to our broad commercial experience and offer tailored solutions.

By thoroughly assessing the risks and commercial issues involved, we are able to provide legal and strategic commercial advice. In turn, the quality of our advice enables our clients to set up their chess pieces and see the chessboard from opening move to end game.

As each of our lawyers is experienced in both contentious and non-contentious matters in a wide range of corporate and commercial law matters, our clients always receive strategic and comprehensive legal advice.

We have extensive experience and expertise in every legal aspect of private equity work. Our versatile lawyers advise on the full range of transactions and disputes from:

Our experience includes acting for vendors and purchasers; investment funds; and companies raising finance; in venture capital investment to complicated cross-border mergers and acquisitions and from initial investment through to exit.

Notable matters that our lawyers have acting in are:

Our lawyers have acted in minority oppression litigation; joint venture disputes as well as in contentious matters involving breaches of directors’ duties.

Our lawyers have acted in banking and leveraged financing transactions, including senior, mezzanine and subordinated debt; asset finance for capital assets to general corporate loan finance; non-bank lending and other alternative sources of debt financing.

Our lawyers have acted in lending disputes; structured financial product disputes (including mis-selling and professional negligence claims relating to finance transactions); to legal proceedings and investigations relating to corporate fraud and recovery of assets.

Our lawyers have acted for companies in financial distress as well as advising creditors and insolvency practitioners; in schemes of arrangement, judicial management and voluntary and court winding up proceedings.

Commercial law work is at the heart of our practice and is core to everything we do. Our lawyers have acted in both contentious and non-contentious commercial law matters from employment disputes to large scale licensing transactions.

Our lawyers have extensive experience in advising on a broad range of commercial agreements and disputes including matters relating to: 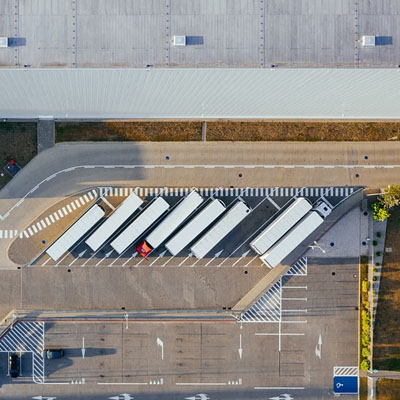 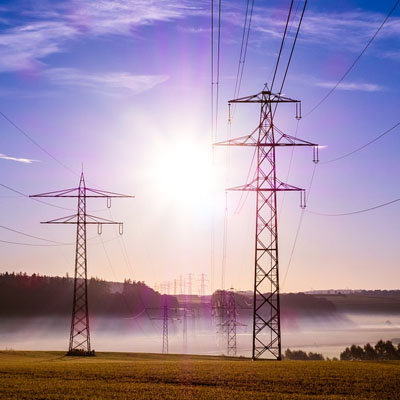 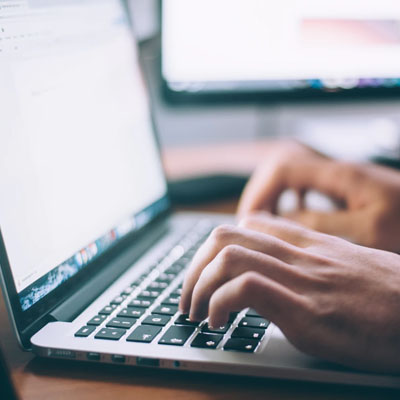 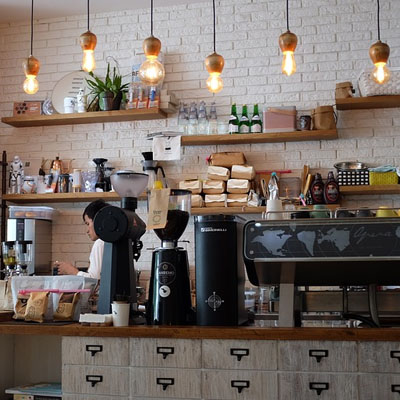 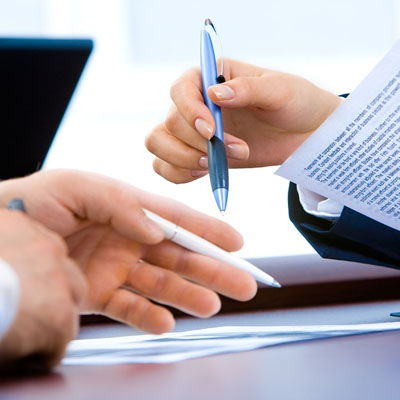 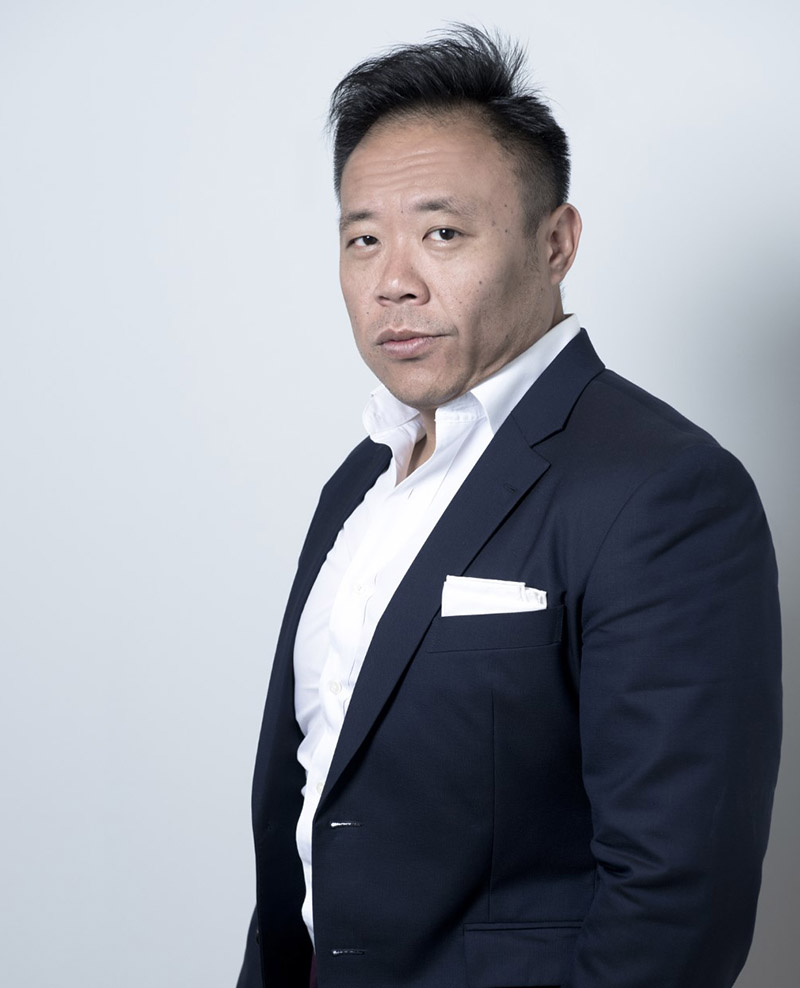 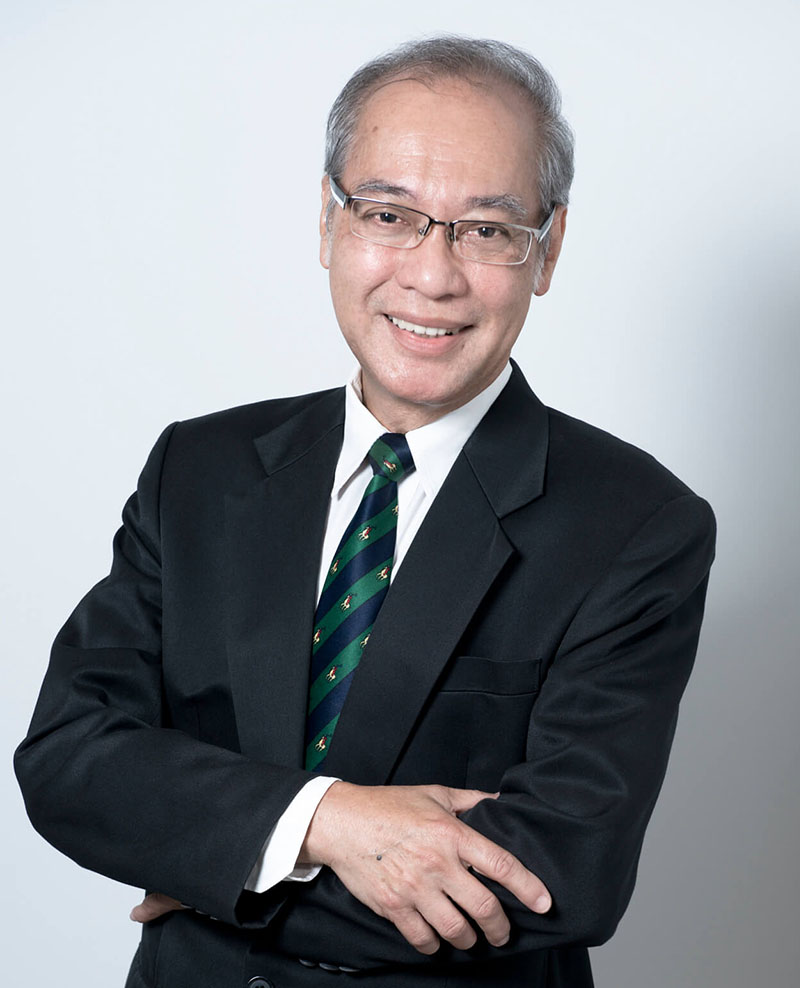 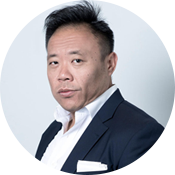 Jeremy Leong specialises in corporate law and has practiced corporate restructuring/mergers and acquisitions in two of Singapore’s largest firms. His private practice experience includes advising investors (including public companies and state-linked companies) in acquisitions, investments and divestments in Singapore and the People’s Republic of China as well as advising debtor companies and insolvency practitioners on the cross-border restructuring of private and public companies in Singapore, Malaysia, India, Indonesia, Hong Kong and the People’s Republic of China.

Prior to establishing Acton Law, Jeremy was an Assistant Professor of Law at the Singapore Management University where he specialized in international financial and commercial law and corporate restructuring. He has been published in Singapore and in the United States in the field of corporate insolvency law and he has been cited in the Harvard Law Review.

Jeremy holds graduate degrees in international relations and in law from the Fletcher School of Law & Diplomacy, Tufts University and Harvard Law School respectively. In the course of his graduate work, he was made a Dean’s Scholar in Empirical Analysis of Law at Harvard Law School and awarded both the Alfred P. Rubin and Westlaw Corporation prizes for excellence in international law at the Fletcher School of Law & Diplomacy.

His most notable recent matters include: 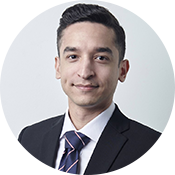 Ryan graduated with an LL.B (Honours) from the University of Birmingham and was admitted to the Singapore Bar in 2020. Since joining Acton Law, Ryan has advised on and acted in a variety of contentious and non-contentious corporate and commercial matters including shareholders’ disputes, corporate insolvency and restructuring matters, international trading disputes, mergers & acquisitions and financing transactions. 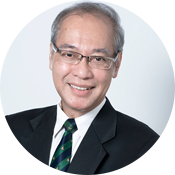 Cedric Tay has more than 35 years of experience advising in a wide variety of corporate transactions and is also a Commissioner for Oaths. Having started his career at Messrs Tang & Tan, Cedric has advised in mergers and acquisitions, banking and restructuring and property transactions. His experience includes acting in the restructuring of a group company, comprising businesses such as hotels, departmental stores and cinemas, which entailed the formulation of a comprehensive stamp duty policy; advising a major hotel chain in Singapore on a range of commercial agreements including the external consultancy agreements, employment and management agreements and other operational agreements. He believes that one of the joys of legal practice is making law and legal concepts more accessible and easier understood to laymen. 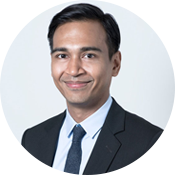 Najib is an Associate at Acton Law LLC. He graduated from the National University of Singapore with a Bachelor of Laws degree and was called to the Singapore bar in 2014. Najib has experience in litigation and arbitration in Singapore and has also assisted Malaysian counsel in a dispute heard in the Malaysian High Court.

Najib is fluent in English and Malay.